Galway
Galway, Ireland, became a UNESCO City of Film in 2014.

What does this mean for Galway?

Galway City is the capital of the West of Ireland and the gateway to Connemara in western Ireland, facing the Atlantic. A busy economic and artistic hub, Galway's tight streets and winding canals are a hive of creative activity, with film audiences heading to the Pálás, and bustling film festivals throughout the year.

What makes Galway a City of Film?

Galway City has featured in filming as far back as 1905. This continued through the years and went on to include the famous Man of Aran documentary from the 1930s and The Quiet Man in the 1950s. Galway’s strong production history is now well known and a plethora of films have been shot in the region is the last 20 years including The Guard with Brendan Gleeson and Don Cheadle, and historical period drama, Black '47. 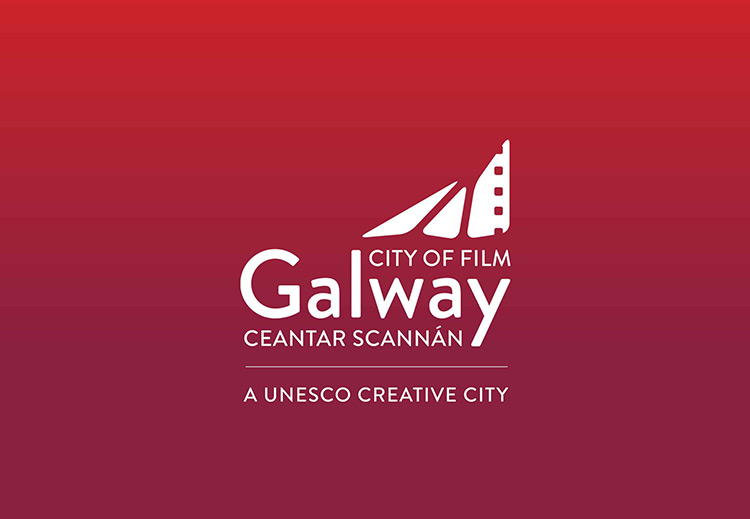 Over the last 30 years, Galway has become the de facto national centre of Film in Ireland. TG4, the only Irish Language TV station which serves the whole of Ireland, is based in the city, as well as Screen Ireland, formerly the Irish Film Board. Galway City of Film collaborates and supports these and all film partners in Galway working to foster emerging Irish creatives, engage with the diverse production talent, and attract filmmakers to Galway and Ireland. 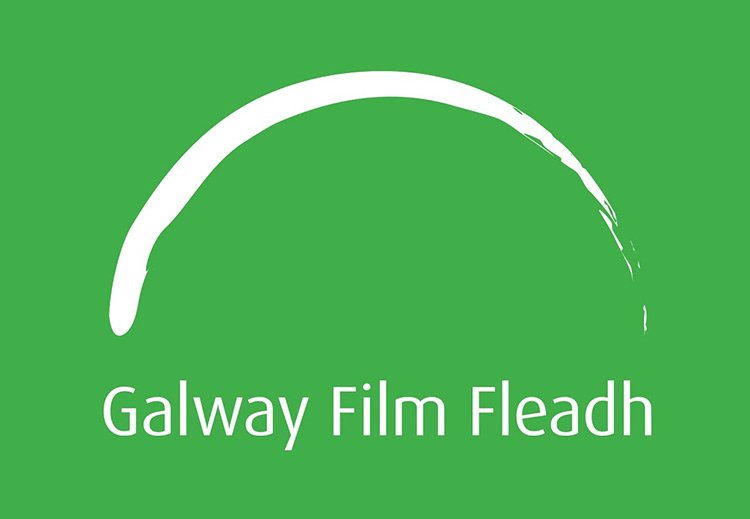 Galway has strong resources in film making, film education, and film distribution. Running for over 30 years, the Galway Film Fleadh is one of the most celebrated festivals in the country. Two universities in Galway, GMIT and the Huston School of Film and Digital Media, both specialise in film. In addition to three commercial cinemas, Galway welcomed new arthouse cinema Pálás in 2018, adding a space with new and exciting screening opportunities.

The Galway City of Film remit looks to help develop talent in Galway City and County. Regular courses are run for film professionals in Galway to help broaden their skillset and elevate them to higher positions in film crews. This additional support incentivises film writers, directors and general crew to come to Galway.

Galway City of Film is working to make Galway a viable filming location, developing a base of crew to make it possible for large Irish or International productions to draw upon an existing pool of talent. Building this capacity means bringing crew to live in Galway, creating an ongoing flow of creative opportunities both for film crew and for larger film productions. 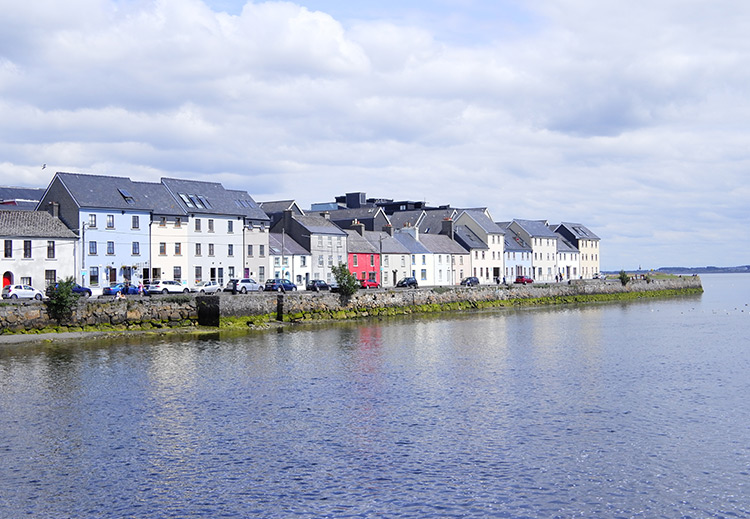 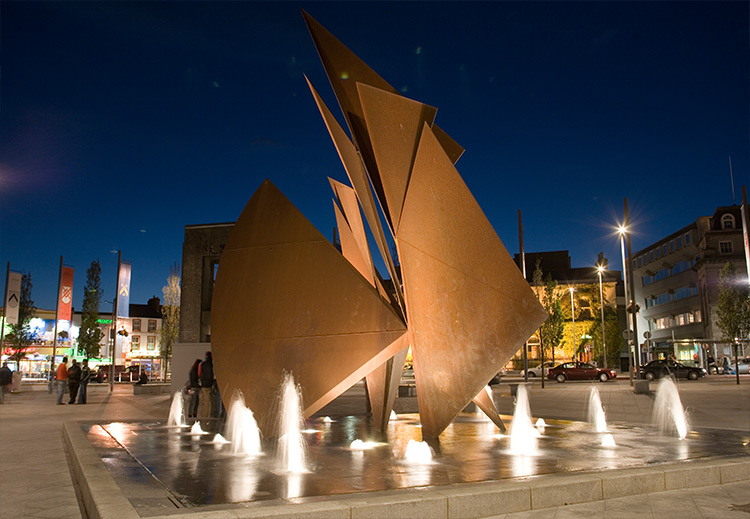 Inter-City initiatives across the Film Cities are key for Galway City of Film, strengthening relationships within the Creative City Network but also offering new and exciting opportunities to filmmakers in Galway. Past projects include the 2017 International Student Exchange between Galway and Rome, and the submission of Galway-based short films to the Busan Intercity Film Festival.

Want to find out more about Galway?

Discover more about Galway's work with fellow Cities of Film and Creative Cities on the International Collaboration pages.

Visit the Galway City of Film website for the latest on Creative City activity in Galway.